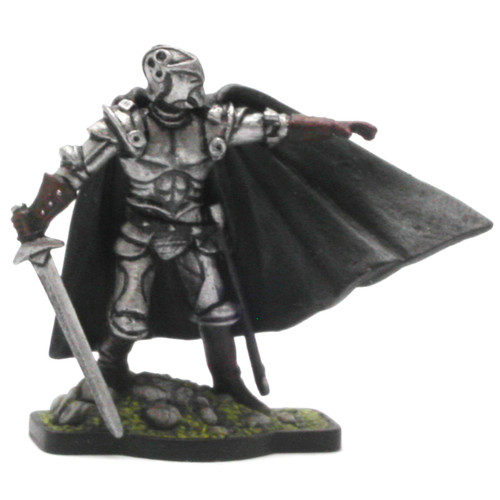 After the great plague ravaged Eriador in the mid Third-age, Gondor's watch on Mordor became less vigilant and Sauron sent Adunaphel to the black land to prepare for his eventual return. Adunaphel dwelt secretly in Nurn until the arrival of the Witch-king; whose coming heralded the Nazguls' assault on the tower of Minas Ithil.

Its fall signified the end of Gondor's hold on the dark land. After Sauron's return to Barad-dur, Adunaphel was commanded to make fast the ancient stronghold of Dol guldur on the eves of Mirkwood, and later after the outbreak of the War of the Ring was involved with the other Nazgul in attempting to recapture the One Ring.