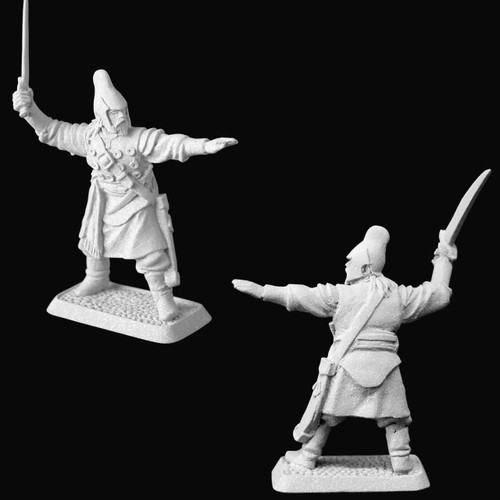 In the Lord of the Rings story, the Corsairs of Umbar were enemies of the state of Gondor, and were under the corrupted rule of Mordor, and therefore Sauron. This resulted in a long standing animosity (usually in the form of piracy) between Umbar and Gondor, which culminated in Umbar's fleet defeat during the siege of Minas Tirith.