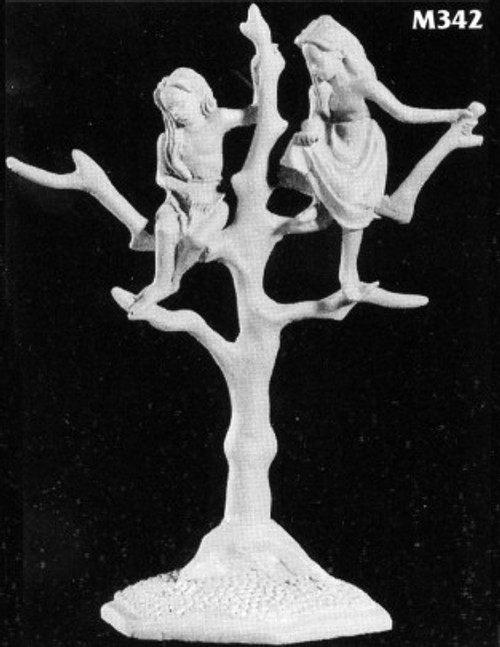 Elven lives were counted to begin at conception rather than birth, and though their minds sharpened much earlier in life than in the race of Men, their bodies grew more slowly. They were considered fully-grown at about a century. They married usually only once in their lives, and their children were often few and far-between.