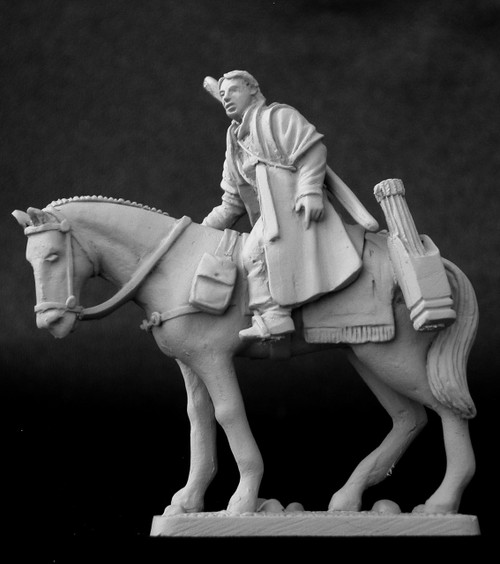 He is one of the Istari or Wizards who were sent by the angelic Valar to aid the Elves and Men of Middle-earth in their struggle against the Dark Lord Sauron.
He had a strong affinity for, and relationship with, wild animals, and it seemed his greatest concern was with the flora and fauna of Middle-earth. He was wiser than any Man in all things concerning herbs and beasts.
It is said he spoke the many tongues of birds, and was a "master of shapes and changes of hue".

This is the 48th release in the Gold Status Fellowship club and was July 2009's Winning idea. It was suggested by 'Hwolf''. Figure measures 50mm in height from bottom of base to top of bow.