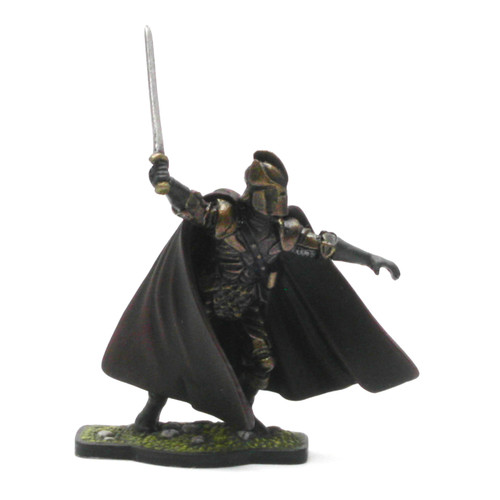 Like the Witch-king, Akhorahil was of old, a lord of Numenor, who was corrupted and ensnared by one of the Nine rings of Sauron. After Sauron's fall at ther end of the Second age, Akhorahil disappeared from Middle-earth. He returned after long years and awaited his master's return in the far South of Middle-earth.

When Sauron himself re-appeared he ordered Akhorahil and the other Nazgul to re-occupy Mordor and to secure it for the Dark-lord's return. He remained at Minas Morgul until the War of the Ring when, with his fell companions, he sought out for his master, the bearer of the One Ring.