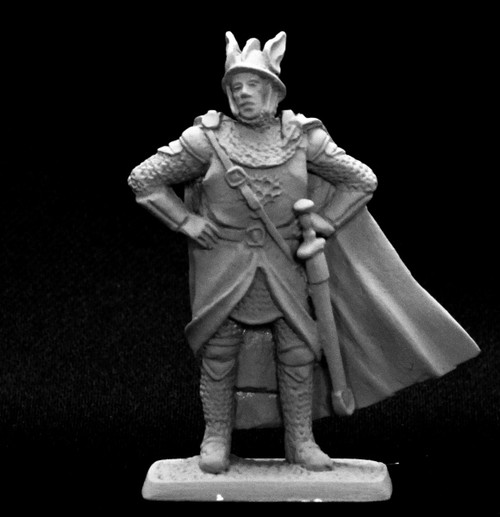 This is the 57th release in the Gold Status Fellowship club and was April 2010's Winning idea. It was suggested by 'Thingol'. Figure measures 37mm in height from bottom of base to top of his helmet.