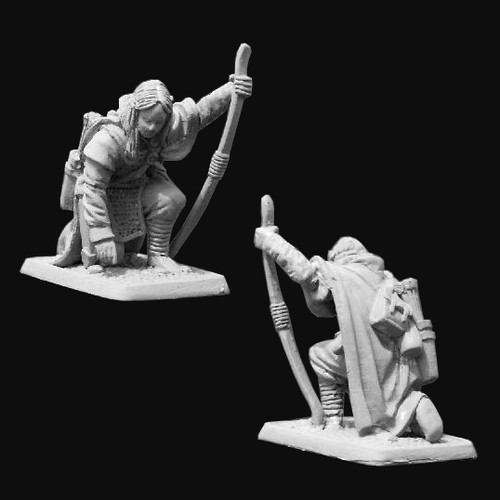 When the 1st of the Northern kingdoms, Arthedain, fell in 1974 T.A. those dunedain who survived the upheaval maintained a precarious existence as Rangers. No longer possessing a realm of their own they nonetheless continued to fight the inroads of the enemy by use of guerrilla tactics and subterfuge. Thus the rangers of the North were skilled as trackers, huntsmen and in woodcraft in all its forms.