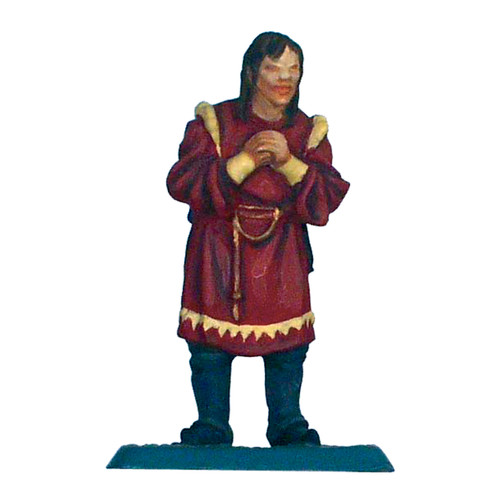 Grima "Wormtongue" rose to become chief councilor to king Theoden of Rohan. Recruited into the service of Saruman, Wormtongue exploited the old king's dotage, and sought to poison his mind, particularly against Eomer, Saruman's great obstacle to his plans for Rohan.

Wormtongue strove to turn Theoden away from Rohan's age-old alliance with Gondor, simultaneously achieving a position of great power at Meduseld for his master at Orthanc. His plan would doubtless have succeeded but for the timely arrival of Gandalf and the remnant of the Fellowship at Meduseld, which alerted Theoden to Wormtongue's treason, and sent the latter scurrying back to Saruman in Isengard.