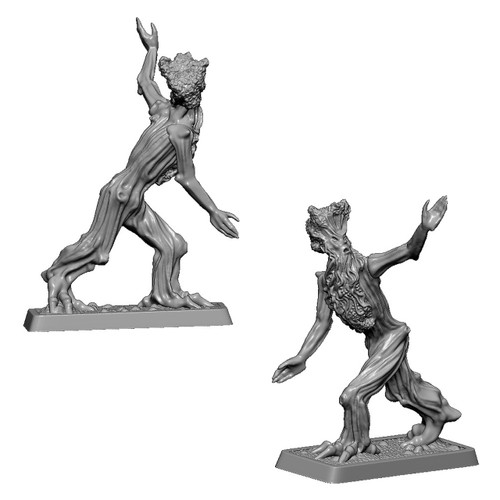 Of the ancient race of Ents, Treebeard, in the Third-age is described as "the oldest living thing that still walks beneath the sun in Middle-earth" He was very tall and tree-like in appearance, having an affinity with all growing things. He professed a duty of care the the forest, describing himself as a shepherd of the trees. Although slow to anger, he was stirred to action by Saruman’s depredations in Fangorn forest, and led the Ents to Isengard to destroy the wizard’s stronghold.

This is the 138th release in the Gold Status Fellowship club and was February 2017's Winning idea. It was suggested by 'Halbarad II'. Measures 62mm in height from base to raised head.