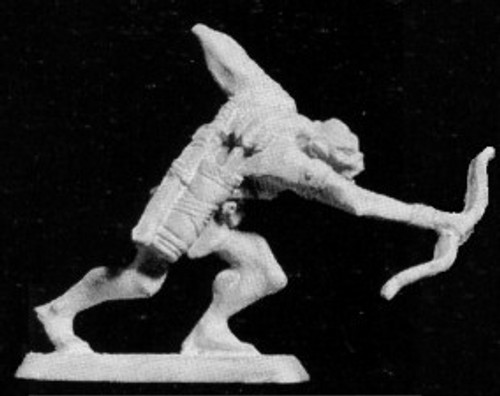 The Rangers of Ithilien, also known as the Rangers of the South and Rangers of Gondor, were an elite group of the Southern Dúnedain warriors who scouted in and guarded the land of Ithilien.
Minas Morgul was a fortress controlled by the Nazgul, including the Witch King, and was at the south end of a pleasant valley in Ithilien near the mountainous border of Mordor. The rangers fought against the Orcs that dwelt there.