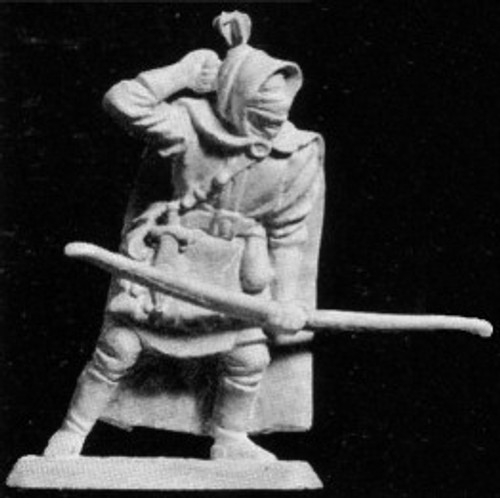 The Rangers of Ithilien, also known as the Rangers of the South and Rangers of Gondor, were an elite group of the Southern Dúnedain warriors who scouted in and guarded the land of Ithilien.
These rangers were under the command of Faramir, brother of Boromir, and son to the Steward of Gondor, Denethor. They were the same rangers that encountered Frodo and Sam and captured Gollum when he had followed them to their secret hideout.