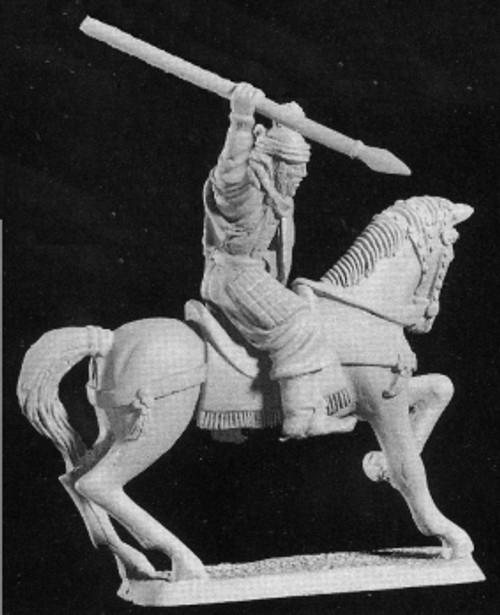 The Haradrim or Southrons were the proud and warlike people of the Harad, in the south of Middle-earth.
At the time of the War of the Ring, the Southrons were in league with Sauron and fought alongside his Orc army. In the Battle of the Pelennor Fields, they deployed cavalry and gigantic, elephant-like Mûmakil. King Théoden of Rohan killed their leader, who bore the standard of the Black Serpent, during the battle.