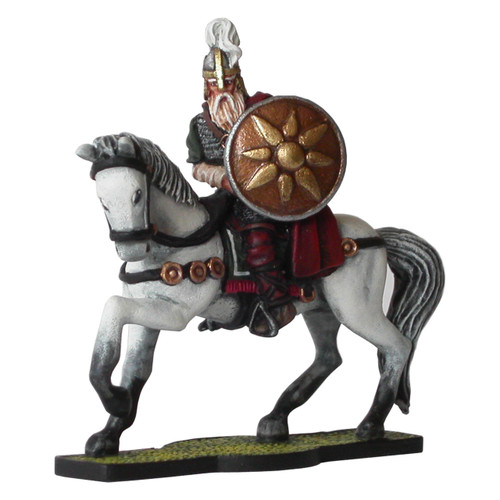 Theodan sent his people to Helm's Deep as a result of the raiders from Mordor and the new threat from Saruman in Isengard. When he arrived the city was filled with his people but most were either too old or too young to be able to properly defend against the host that was sent against them from Isengard. Despite the incredible odds they held out and Theoden with help from Aragorn and his friends protected the Keep until relieved by Gandalf, Erkenbrand's forces and the Ent treeherders and their Huorns.