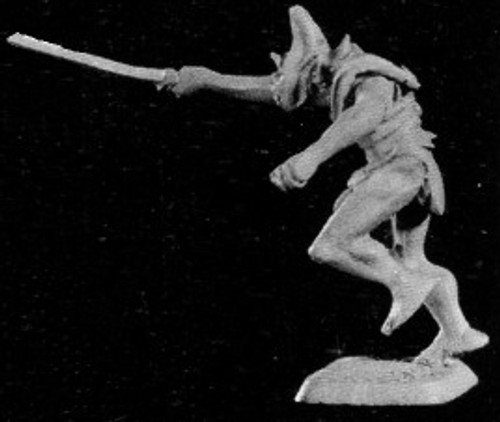 The Rangers of Ithilien, also known as the Rangers of the South and Rangers of Gondor, were an elite group of the Southern Dúnedain warriors who scouted in and guarded the land of Ithilien.
The Men of Harad were called Haradrim, or Southrons. They are a collection of proud and warlike races. They are a race of men and can be extremely unpredictable, especially with the War Mumak Of Harad. On their way to Mordor during the War of the Ring, Faramir lead a sortie of rangers to ambush them.