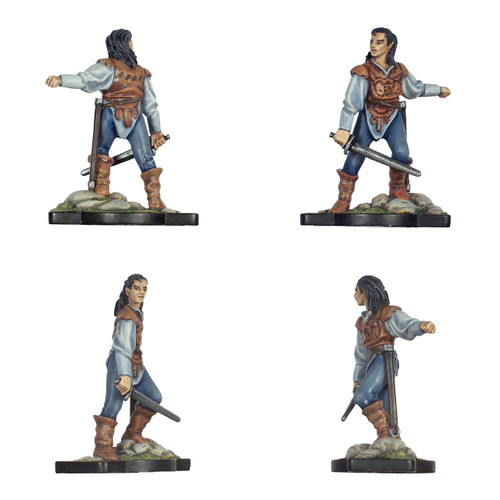 Elladan and Elrohir are brothers and their younger sister is Arwen. They are Elves and the sons of Elrond Half-elven and Celebrían. They may be twins as they are described as being so similar that its hard to tell which is which. During the War of the Ring, they fought alongside Aragorn in the battle of the Pelennor Fields in Gondor.