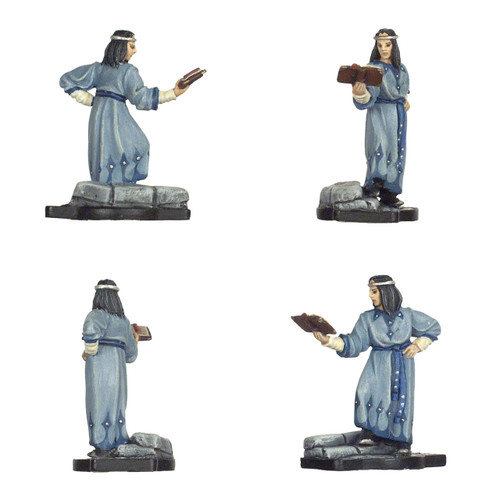 Elrond was the Lord of Rivendell and one of the mightest Elves on Middle-earth. He headed the 'Council of Elrond' which decided to destroy the One Ring and appointed the members of the Fellowship.

In the Hobbit, he had given shelter to Bilbo and Thorin's party and later allowed Bilbo to return as a permanent guest.