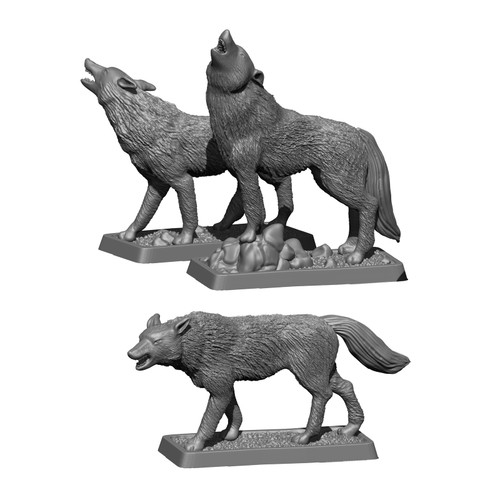 This is the 160th release in the Gold Status Fellowship club and was May 2019's Winning idea. It was suggested by 'ddaines'. The warg captain measures 35mm in height to tip of the Warg's nose. There are 3 figures in this blister.