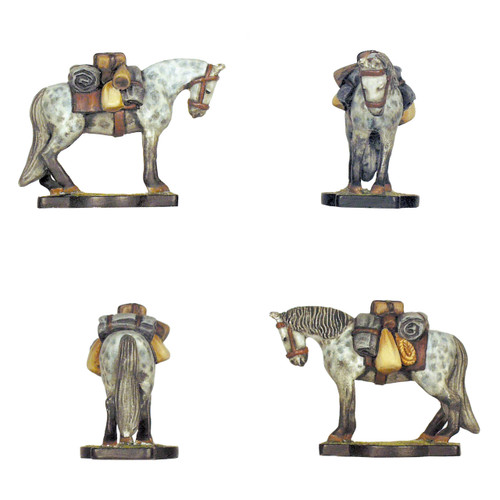 Bill was half-starved and out of condition when bought by the four Hobbits before leaving Bree. Sam Gamgee developed an immediate rapport with the animal who, under his care and with proper feed became vigorous and healthy. He accompanied the Fellowship to Rivendell, and thence south to Eregion. The party was forced to leave him before the gates of Moria, and although Sam was very doubtful as to whether Bill would survive, they were eventually re-united.