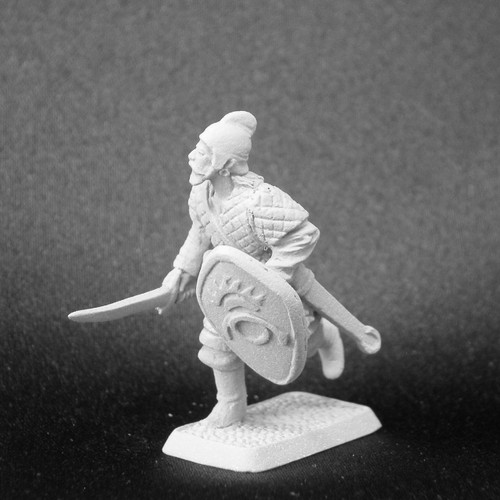 In the Lord of the Rings story, the Corsairs of Umbar were enemies of the state of Gondor, and were under the corrupted rule of Mordor, and therefore Sauron. This resulted in a long standing animosity (usually in the form of piracy) between Umbar and Gondor, which culminated in Umbar's fleet defeat during the siege of Minas Tirith. The Corsairs has planned to sail to support the hordes of Mordor, but were intercepted by Aragorn and his army of undead (the oathbreakers). When they were defeated, Aragorn sailed their ships to support Gondor and the shock of this turn of events helped to route the orcs and break the siege.