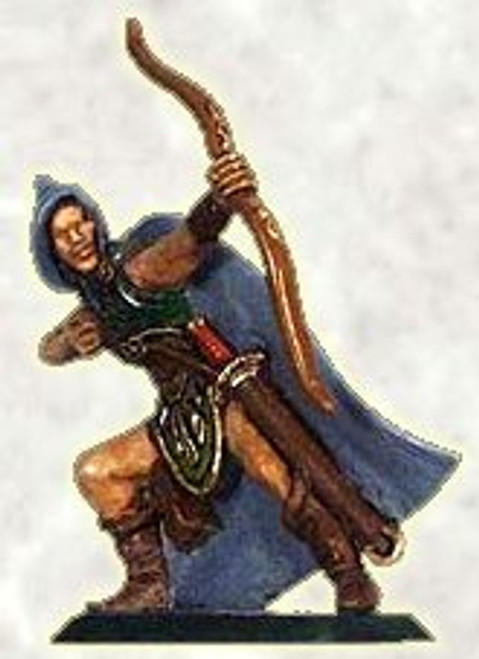 The folk of Lorien were a mixture of Sindarin and sylvan elves and under Galadriel these elves kept themselves secluded from the world outside. Their bow-armed scouts would patrol the forest margins, to deter those foolish enough to stray inside.

The elves were masters of woodcraft and could move in total silence amongst the trees and seemingly vanish into the forest at will. Only at times of great need would the Lorien elves fight outside their borders, such as during the war against Sauron, when the Lorien folk crossed the Anduin to expel one of the Ringwraiths from Dol Guldur.